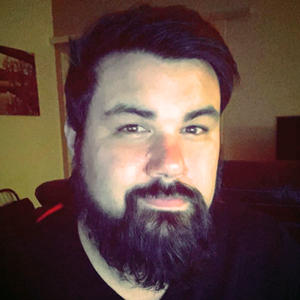 We’re happy to announce that Josh Slebodnik has joined Simply Made Apps as an iOS developer.

Josh graduated with an Associates in Applied Science from my alma mater in Detroit Lakes, Minnesota. He honed his skills on projects both for employers and in the freelance space, which translates to learning on-the-fly (a skill we covet here at Simply Made Apps). He’s a familiar face in the Fargo development scene.

As a member of our iOS team, Josh Slebodnik with be joining Josh Glover in developing the next wave of features for our suite of Simple In/Out iOS apps.

We’re thrilled to welcome another member to the Simply Made Apps team.